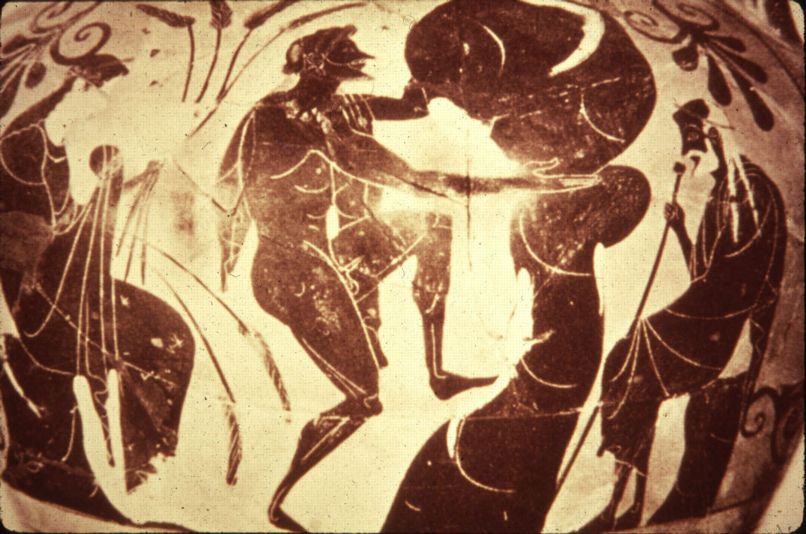 So you’ve made it to the end. After weeks, maybe even months, of hard you work, you finally reached your goal. Your project has been funded. Congratulations! You’re probably expecting that now you can take it easy for a while.

It’s sometimes difficult to remember when you’re in the middle of a crowdfunding campaign, but a successful campaign isn’t the end goal. It’s just your starting point. You’re raising the seed money to start a business or launch a product or bring your work to market. At the very least, success means it’s time to deliver. For most of us, it’s the launch pad of what we hope will be a long and fruitful career.

You’ll want to continue posting progress reports even after the campaign is over, letting backers know when they can expect their rewards to be delivered. If you encounter any delays, inform people about it right away. Explain what the problem is and provide a revised deadline.

One of the most surprising problems that Kickstarter campaigns have is that sometimes they can be TOO successful. You didn’t realize that creating 500 units of your product was going to be ten times harder than providing 50.

Or maybe something in your supply chain fell through and you’re going to have to redesign how your product is getting made? Whatever the difficulty, be transparent with your backers. They are your biggest supporters and you want to keep them happy.

It’s extremely important to maintain good relations with your backers, because ideally they are going to be future customers as well. If their Kickstarter experience is lousy, then they certainly aren’t going to be recommending you to anyone else, and they might even start posting negative feedback online. The whole reason you turned to Kickstarter in the first place was to create positive buzz around your project, so this kind of negativity is something you desperately want to avoid.

Many of these problems can be averted by not only planning out your campaign, but projecting what’s going to happen once you succeed. Play through all the different possibilities. What will you do if you exceed expectations by several times? Will you be able to handle it? Will the money be worth the effort that will go into it?

Don’t get caught by surprise.

So as you’re following this checklist, as you’re researching your project, always visualize what success will look like? Are you prepared for it? Are your rewards realistic? Is your project actually feasible? Not just that you can do it, but that you can do it and still afford to feed yourself or see your kids at night. When you’re designing your campaign, plan it out all the way to completion, not just to funding.

That’s it. The seven steps to a successful Kickstarter campaign. Like I said, there weren’t any magic bullets, just some concrete advise on how to plan out your project. The hard work is up to you. I hope this series has proven useful for you and I’d love to hear about your projects. And if you have any more questions, feel free to post them in the comments.