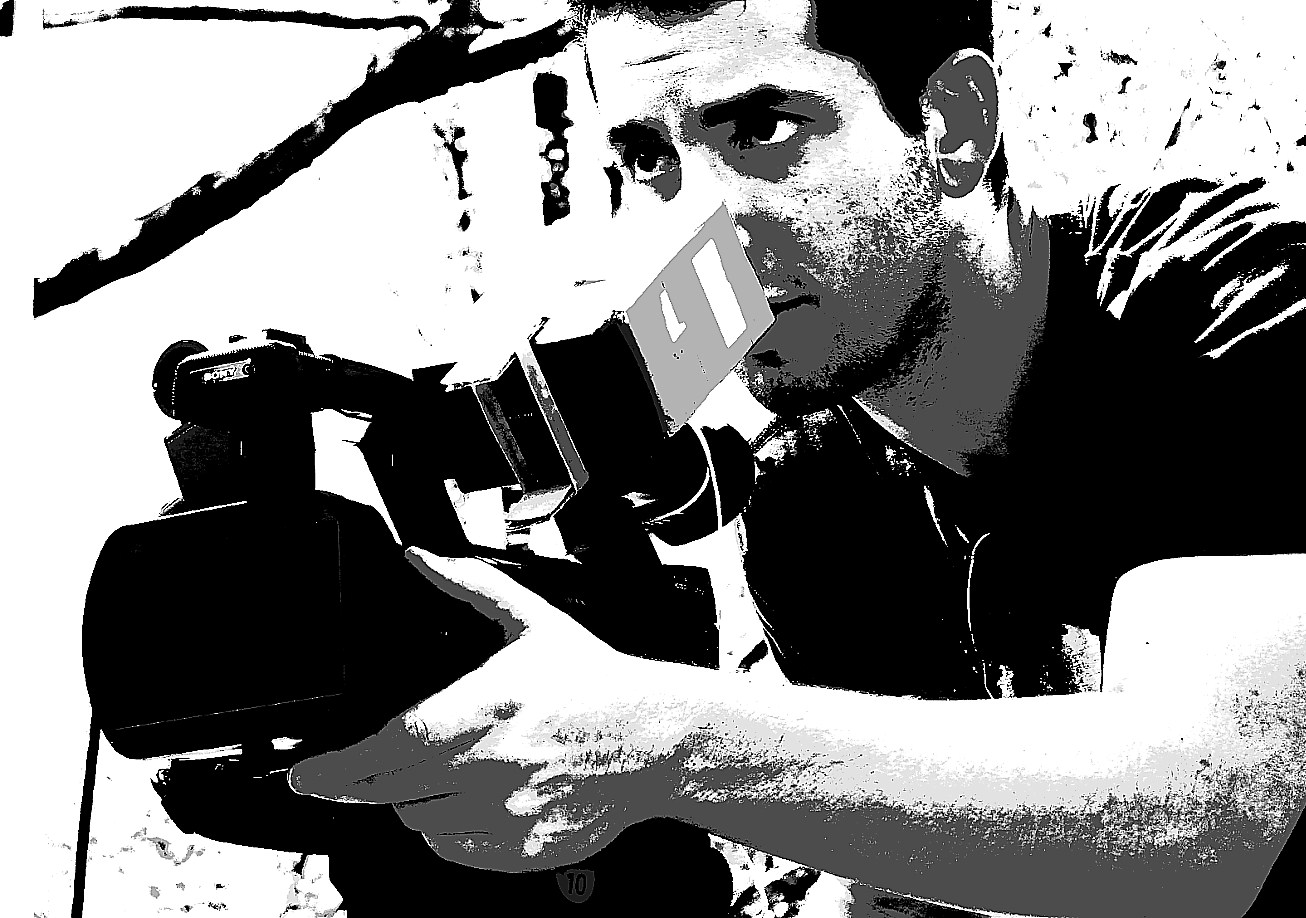 Research has shown what should be obvious to anyone who’s spent any time on Kickstarter: having a campaign that gets featured on the front page or in the Kickstarter newsletter increases your chances of success manifold.

Ergo, produce the best video you are capable of.

This should go without saying. I mean, you always want to do your best. But when you’re running a campaign like this, you have limited resources. It’s really important that you direct those resources, whether in the form of time or money, to where they will be most effective.

So from the very beginning of your preparation, you need to be thinking about the video.

I made a mistake when I shot my video for Quitting The Grave. I found many successful campaigns for independent authors with videos that were very earnest and sincere, but of low quality (basically, just the author talking to the camera). I interpreted this to mean that it might be a mistake to produce a high-quality video. It seemed that ontributors were responding to the sincerity of the message.

The problem was that my project was a series of documentaries in support of my book of historical fiction. People who are supporting video projects have MUCH HIGHER expectations for the type of video they expect to see, because they want to feel confident that the people running the campaign can deliver a high-quality film.

And while many of those authors proved successful with sub-par videos, that doesn’t mean they were featured on the Kickstarter site. Look at the videos on that front page and you’ll come away impressed.

Bottom line, I had the ability to produce a much better video than the one I did, and I regret not going for it.

Keep these three things in mind: The more money you are asking for, the more you should invest in the video. If you’re asking for 50,000 or more, there’s no reason you should spend less than a 1,000 dollars on a high-quality, entertaining video (unless you are a filmmaker yourself). Even if you fail to reach your goal with Kickstarter, you still have that video you can use to support your fundraising efforts elsewhere.

Second, you may not have the talent or budget to produce a professional video for yourself, but that’s no excuse not to make the best video you can. Be creative. Be entertaining. But most importantly, be sincere.

Finally, have a clear, coherent message. You want to convey to your potential donors why your idea is worthy of their attention, why you are fully capable of making good on your promises, and that you have a passion for whatever it is you’re setting out to do. Don’t be shy about asking for their contributions. Instead, be confident, because what your contributors are getting in return is worth their money.

There’s no magic formula for making the front page of Kickstarter’s website (and don’t listen to anyone who tells you there is). You just have to make the most compelling campaign that you can and hope it grabs their editors’ attention.