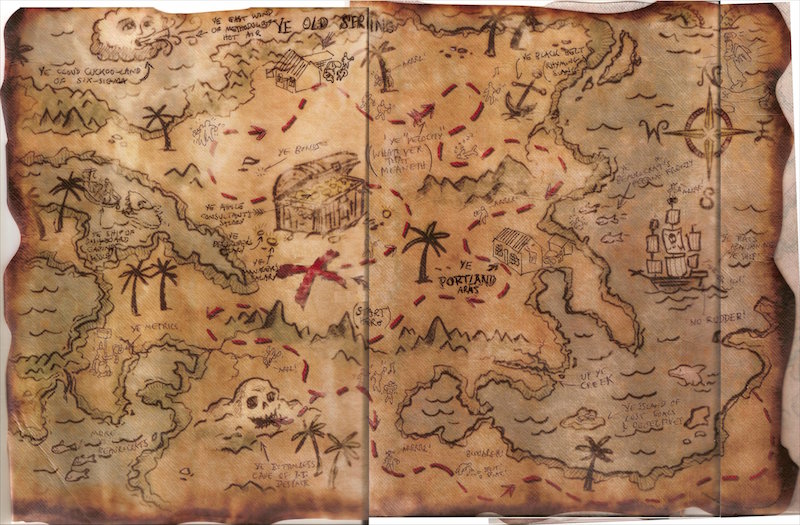 Only the lucky few are going to reach their goal in the first week. You need to go into your campaign expecting to be in it for the long haul. As you leave behind the initial enthusiasm and excitement of the opening few days, the downturn in momentum can be a killer.

One thing you can do to combat this lethargy is make your contributors feel invested. Always refer to your project in the plural sense. We’re in this together. They contributed because they want you to succeed. And now that they have contributed, you want them to do one more thing for you, and that is to tell their friends about the project.

I was lucky in that I had one friend convince almost a dozen people to contribute as well. That’s how much she believed in my book and I couldn’t be more grateful for that. You want to engender that same kind of investment from your contributors.

Give yourself reasons to reconnect. Plan out before the campaign even starts the different steps you’ll take along the way to create more engagement. Celebrate milestones, like reaching the halfway point, or your 30th contributor. I had planned before my campaign even began to add a new reward at the 10-day mark.

And just because you reached your goal, doesn’t mean you should stop there. There are some regular users on Kickstarter who will only contribute after the goal has been reached, because they don’t want to contribute to something that will end up failing. Keep working til the last day and raise as much money as you can.

Finally, I have a little secret to tell you about how I succeeded. I actually had a secret goal, one that was quite a bit lower than my final goal. I knew that I could do the project with x amount of dollars but I asked for more than that because I wanted to push myself. I knew that as long as I passed that secret amount, I would contribute the rest (or should I say my mom contributed the rest). Yes, I would take the 8-9% hit, but I would still come out way ahead.

Why did I do this? First of all, because the large goal encouraged larger donations. Second, when I donated the difference with a few days left, I not only shot up in the popularity rankings, but more importantly, I got a whole new wave of contributions once I was listed as having reached my goal.

So my advice is, do the math on how much money you actually need, then set a goal that’s above that, knowing that you’ll make up the difference before the end.