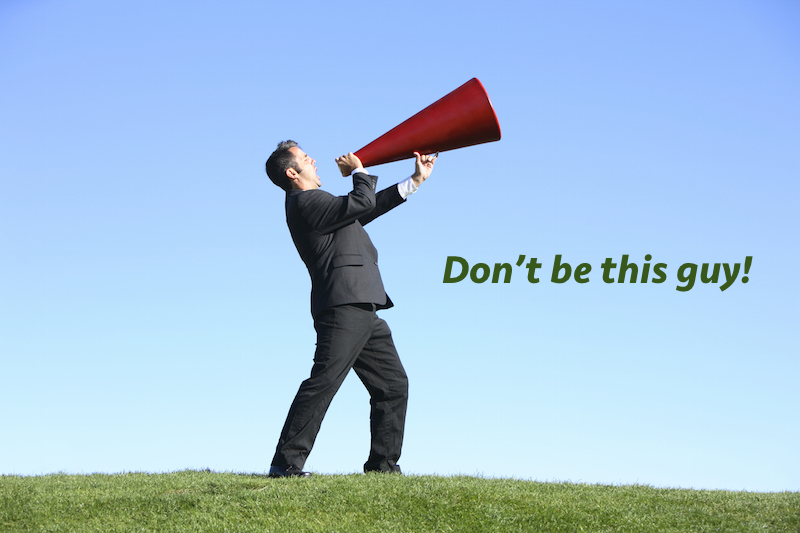 5. The Pre-release Build Up

Crowdfunding is almost purely a social phenomenon. Your success will depend largely (if not entirely) on your ability to leverage social media to get out the word.

Another fun fact: having more than 1,000 followers greatly increases you’re likelihood to succeed. Start expanding your social network NOW. Reach out to like-minded people on Twitter. Start posting more interesting and relevant content on Facebook. Position yourself as an expert in whatever field is relevant to the product you are offering.

You also need to bear in mind this: That FIRST DAY is critical. Another way to show prominently on the Kickstarter website is to be included in the most popular listings. Each category will have the most popular campaigns featured.

Here’s another example from my campaign. I could not be happier with the support I got from friends and family for my campaign. I never would have succeeded without their contributions. Not even close. But, for all of that, I failed miserably when it came to getting them to contribute at the beginning.

Their support was almost perfectly spread out over the 30 days. Every morning I would wake to a couple new contributions. That was awesome. But it did nothing for my popularity ranking. If all the people from my social network who contributed had done so on that first day, I would have been featured on that front page for sure.

It’s your job to create a sense of immediacy. My contributors felt like it was something they needed to get to in the next few weeks. Don’t give them that luxury. Convince them that the only way you can succeed is if they lend their support immediately. Of course you need to do that without browbeating them, but you have to elicit not only their support, but their urgency.

Carefully plan out when you’re campaign is going to go live weeks in advance, and start spreading the word. Give people teases of what’s to come. You might even want to edit a shorter version of your campaign video and release it as a trailer. Get people excited about your campaign before hand.

Then make your actual pitch very close to when the campaign goes live, maybe even the day before. Explain why immediate action will go a LONG way to making your campaign a success. If you’ve done a good job of planning before hand, it will make the actual running of the campaign significantly easier.