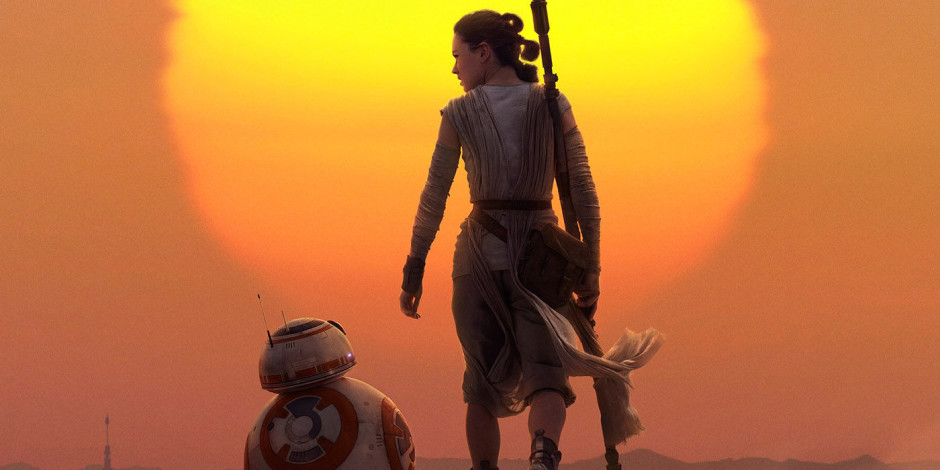 It’s almost time for the Oscars, which means we will find out definitively what the best movies of 2015 were. But as I’m an impatient sort, and all we know for sure right now is that no black people starred in any great movies this year, I’m going to make my own list to tide me over.

Now as many of you know, I recently returned from China, which means that instead of watching a Transformer movie and Percy Jackson, I’ve seen almost all of the major nominated films. For the first time in more than a decade, I’m actually qualified to have an opinion about the best movies of the year.

I haven’t seen everything, so certain movies won’t appear on my list, including The Danish Girl, Youth, Beasts of No Nation, and 45 Years. I also don’t have anything to say about a lot of the technical categories. My opinions will be reserved for the categories where I actually know what I’m talking about.

For most of them, I’ll be including my runners up as well. However, for the first couple of categories, Documentary Feature and Live-Action Short, I’ll only be listing my top choice, because I haven’t watched a sufficient breadth of movies to say anything more than, this was my particular favorite.

Without further ado, the best movies of the year:

Live-Action Short: Ava Maria (I did just recently watch all five nominees. This was my favorite)

Honorable Mention: Inside Out, Bridge Of Spies, Hateful Eight, Ex-Machina

You can read my review of Room here.

But for all of that being said, my favorite movie of the year, by a factor of ten, was Star Wars-The Force Awakens.