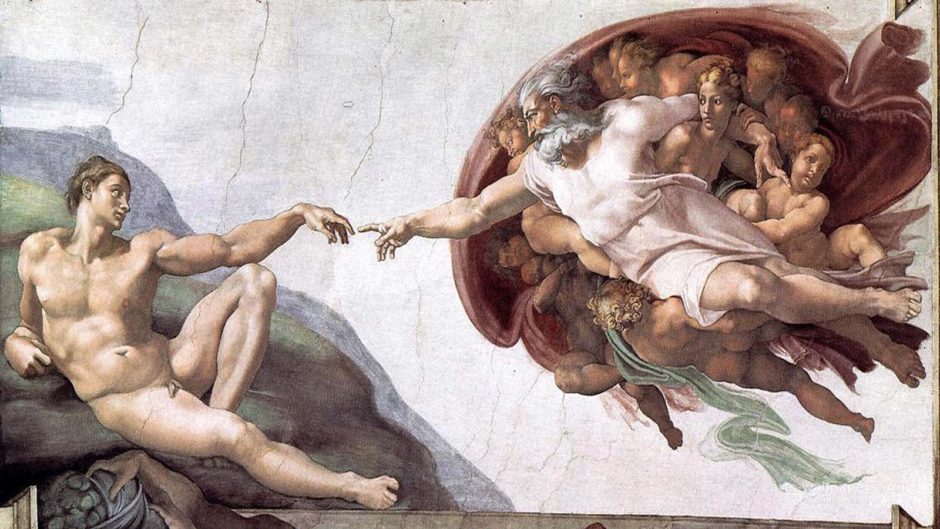 I grew up in the church. I was an ardent believer, because that’s what we were supposed to be. Christianity was built around the central tenet that if you believe in God and ask for forgiveness, then you get to go to Heaven. At some point, I began to have my doubts, but my belief lingered on because of a simple calculation. If was wrong about God, and it turns out there isn’t one, then I enter oblivion after death. No big deal, because that’s the same thing that would have happened had I been a non-believer, and the only loss is the opportunity cost of what I might have accomplished or enjoyed had I not been religious. And since the cost of entry is so low, just believe and a request for forgiveness, I really could act however I wanted and still sweet talk my way into Heaven.

On the other hand, if I didn’t believe in God, and it turned out I was wrong, then I would be greeted by an eternity of Hell Fire. It just made good economic sense to keep believing.

Over time, the distinction between atheism and agnosticism became more and more important to me. Atheists actively denied the existence of God. Agnostics acknowledged that the existence of God was beyond their scope to answer, that no belief system is certain. Maybe there’s a God, maybe there’s not, but either way, we’re stuck unable to say for sure one way or the other.

This latter approach spoke to me. The faith proposition, combined with all the hypocrisy I was witnessing first hand by those who were supposed to be most religious, led me to finally disavow religion, despite knowing that economically speaking, it would have made more sense to just go along and see what happens.

I bring this up because I’ve noticed a particular tenor to the religion vs. science debate that’s been playing out the last several years, in particular within the context of climate change, but also as it pertains to women’s reproductive health and other science-tinged topics. People I know, intellectuals I respect, treat science skepticism with disdain, and dismiss out of hand those who deny science. They will say things like, “Science is based on facts,” or “There’s a whole body of scientific research to back it up, all you have to do is look.”

But how do they know? How can you be sure that all that research is valid. Have you verified it all?

When you look at scientific concepts such as relativity, quantum mechanics, or dark matter, they often directly contradict what common sense and even our own senses tell us. Is it really so difficult to understand why this may be hard for a person to believe in? Where does superstition end and science begin?

But, you tell me, we are free to test these scientific principles ourselves. We have the power to verify them.

How many of you actually have set about trying? Sure, we all did some science experiments in school, but lots of times I didn’t even understand what I was looking at. The teacher or the book would say this will be the result and if you found it, you got a good grade, if you didn’t, you probably failed. Sounds a lot like religion class to me.

It reminds me of religious revivals where people start to speak in tongues and feel the Holy Spirit enter their body. People see it happening to other people, realize that they are viewed positively, and then lo and behold, it happens to them too.

Both science and religion are, at their essence, a faith proposition. If you belief in science, you are making an act of faith in the same way as if you belief in religion.

All of us who belief in science, we are trusting the scientific community to do all the work of experimentation and verification for us. Even the scientists themselves can only specialize in very narrow fields of study. Good luck asking an astrophysicist about how geology works. The entire body of scientific knowledge is outside an individual’s scope of comprehension.

So the question people have to answer is whether the idea of science and how it works is something they believe in. The same way a person must decide about a particular religion.

This is why one of my biggest pet peeves is intellectual condescension, stemming from a belief that my set of values is the most sensible, obvious set of values and anyone who is outside my set of beliefs is misguided or ignorant. Please stop doing it. You probably aren’t as right as you think you are.

Am I asking you not to believe in science? No, I happen to think you can believe in whatever you want, and science seems as good an option as any.

I’m just asking you to acknowledge that your belief in science is a choice. Science isn’t a fact. Science is a collection of data about the world around us that does a pretty accurate job of predicting future events. But maybe there’s a better explanation that we’re not aware of. Or maybe God created science and when you die you’re really going to regret not believing in Him. Or Her. Or It. I’m not exactly sure.

The point is, nobody knows. Don’t act like you do.

Pro Tip: Check out the painting above. Doesn’t that congregation of God and his angels look an awful lot like a human brain?