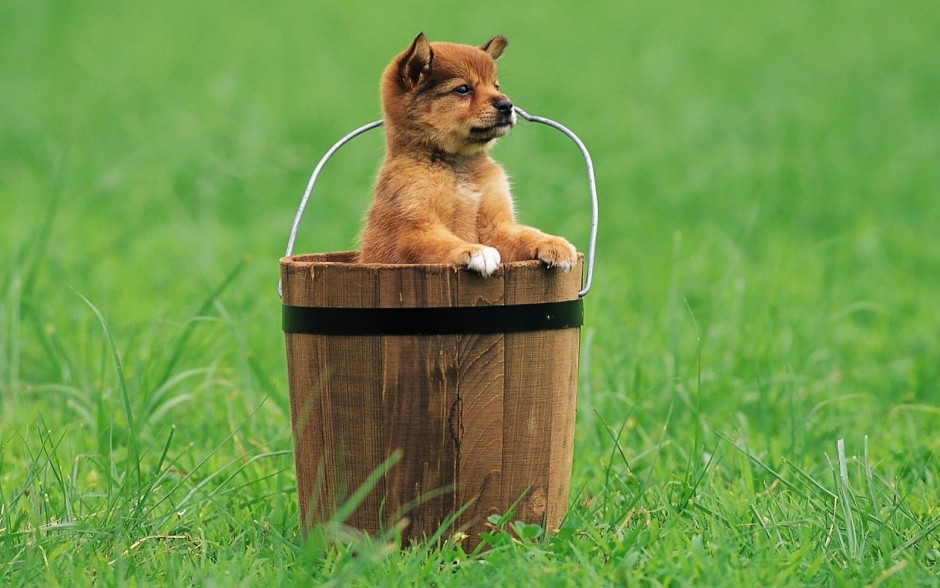 Bucket Lists have become very popular. I’m not entirely clear on the origins of the concept, but I believe it involved writing a to-do list on a bucket. Nowadays, we can use sharpies and plastic buckets, but back in olden times, Laura Ingalls Wilder had to carve her list into a wooden bucket.*

Because carving things in a bucket with a knife was so difficult, people’s bucket lists usually only included the really hard-to-do stuff, like going to visit the state capital or parachuting out of a stage coach.

In our modern world of smart phones and digital faxes, people often forgo the bucket and write their lists on Facebook, but as a traditionalist I have carved my list into a wooden bucket that is hanging out back in my well. I’ve been trying all morning to upload it to WordPress, but apparently they have a rule against transferring wooden objects over the Internet.* In any case, I’ve gone ahead and transcribed my list so you all can read it.

I want to create a fully functional biodome that is inhabitable and large enough to include multiple habitats, including Savannah, Rain Forest, River, Desert, Ocean, and Temperate Forest. It will be modeled on the Biosphere 2 in Arizona, but will be much larger. I intend to keep at least two of every living species in it, so when the ravages of urbanization and global warming have devastated the planet, I’ll be able to repopulate the Earth.

You might be thinking to yourself that no one has ever traveled to Mars, and I have only one counter argument: Yet. Travel to Mars is going to happen in the next 20 years, Elon Musk is seeing to that. I am planning to be among the one million people he flies there. Worries that it may be prohibitively expensive in the first two decades or so of Mars travel will be offset by my vast experience in creating self-contained biospheres gained through fulfilling item number one on my list.

You might be looking at my first two items and saying to yourself, “Those are impossible goals. We can’t take you seriously.” But that’s where item number 3 comes in. We’re less than a generation away from incredible advances in life extension technology, and I for one am going to be the first in line. I’m also assuming that if we can reach 150 years, we’re basically going to live forever, so what seemed like two impossible tasks just became pretty manageable.

For good measure, I’m going to combine all three items on my list, by building my biosphere on Mars and shipping two of every Earth Species there. Except mosquitoes of course. Mosquitoes are the worst.

*Don’t feel bad for her, because at least she could see and hear. Helen Keller had to use sign language to carve her bucket lists.

**What happened to net neutrality?