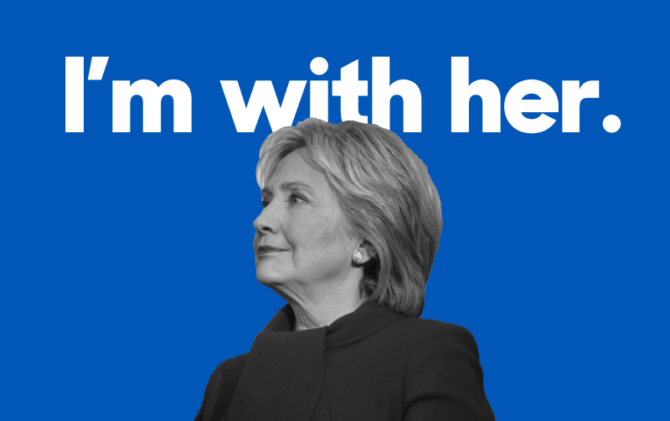 I have never in my life voted for a Democratic candidate, for any office.

I grew up in Indiana. My father was a Republican, my friends were Republicans. I became a Republican because in 1980, Ronald Reagan liked jelly beans and Jimmy Carter liked peanuts. Who wouldn’t choose jelly beans over peanuts!

But I didn’t become a Democrat. The Democrats, while they paid lip service to things that I cared about, didn’t really do that much for the environment either. Now that I was free from party ideology, I started to look for a party that actually represented my ideals.

In 2000, I supported Nader. I stand by that to this day. I’m a registered member of the Green Party, and I believe very strongly that the two-party system is terrible for America. While I was very happy to see the first African-American president, I did not vote for Obama, and I did not think that he was going to be as progressive as everyone believed.

This year I will be voting Hillary Clinton for president. And I am making a plea to all Republican voters to either do the same or not vote. Donald Trump is not a Republican. Donald Trump does not care one iota about the things you believe in. He is a huckster, a con artist. He is using his presidential campaign to make himself rich. He does not support family values. He is sexist and racist.

If you vote for Donald Trump, you are saying that you would rather have a misogynist racist be president than a Democrat.

The Republican Party has lost its soul. Let’s help put it out of its misery.