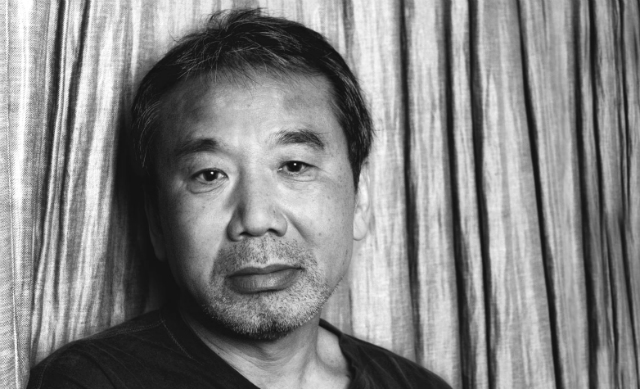 I just finished reading my 8th book from Murakami Haruki, Sputnik Sweetheart, and third in the last year (following Kafka on the Shore and 1Q84). Let me cut right to the chase: It included cats.

Why do I love Murakami? Because he evokes the tenderness of life like no other writer I can think of. The circumstances of a Murakami novel are bizarre and fantastical and filled with longing and loneliness. They are like a Lou Reed song, filled with magic and loss.

I love the sense of existential noir that he creates. Almost all of his stories revolve around a mystery, often supernatural, that the main characters try to explain. A loved one has disappeared into thin air (Sputnik Sweetheart, The Wind-Up Bird Chronicle), or a character finds herself in an alternative reality (1Q84), or there are talking cats (every book Murakami has ever written).

And if it wasn’t already apparent from his novels, his depth of thought and consideration for the human condition are even more apparent in his non-fiction, such as Underground and What I Talk About When I Talk About Running.

Everything sentence he writes invokes a sense of deliberateness. Maybe it’s because there is so much mundane. When he writes about a person making breakfast, or preparing to go to work, or casually observing the world around him, it’s very triviality lends it great import. Why include such details if they don’t have some meaning.

The more I read Murakami, the more I am convinced these details have meaning because they are meaningless. These inconsequential actions make up the vast majority of our lives.

If that isn’t sad, I don’t know what is. But somehow, Murakami helps make what is ultimately futile seem beautiful at the same time.